Although born and raised in Cornwall, Graham has worked all over southern England. Especially in Kent, Oxfordshire and Wiltshire where he started his business in 1972.

Returning home to Cornwall in 1982 he took up farming and spent the next eighteen years producing wheat thatching reed amongst other things, which he regularly delivered to thatchers in Wiltshire, Hampshire and as far as Yorkshire.

As well as working on the farm he continued with his contracting work gaining a reputation as a landscape designer with great technical skills as well as possessing an artistic eye and a 'can do attitude'. 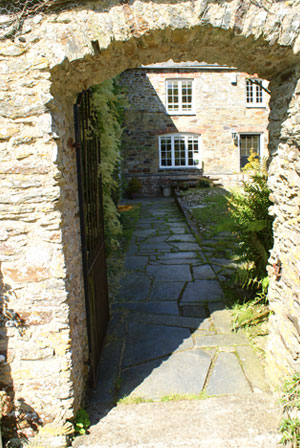